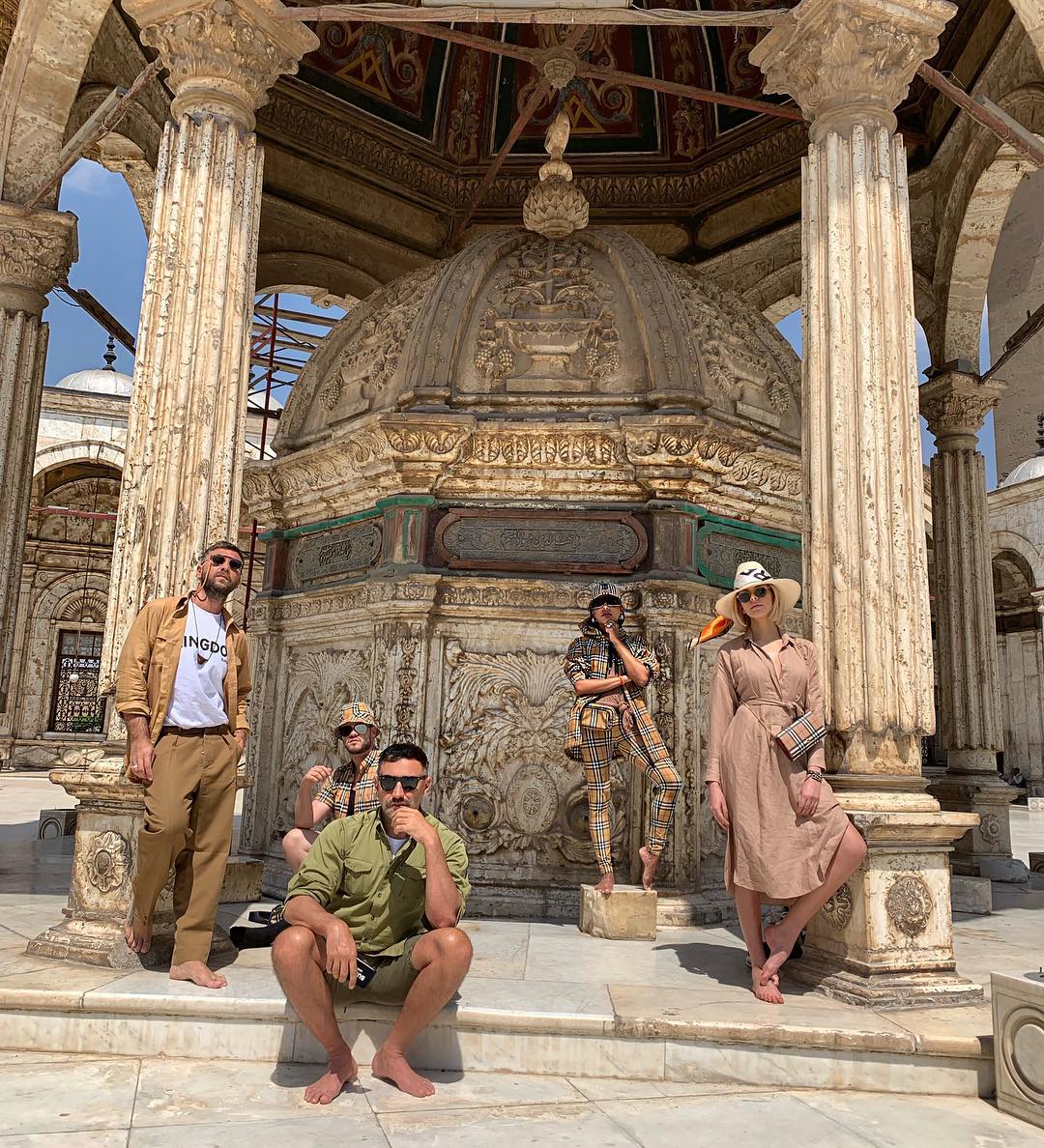 Tagging his posts #onlybeige, Burberry’s Chief Creative Officer Riccardo Tisci smoulders at the camera in all-black with his equally chic friends. It looks like they are models on a state-of-the-art editorial shoot, but actually, they’re just on vacation in Cairo. Posing in front of the ruins of Ancient Egypt, Tisci and his crew are holidaying in the land of the pharaohs.

Tisci and his pals – which include fashion designer Andrea Adamo and beauty artist Henrique Martins – have been snapping images of Luxor Temple, Karnak Temple, and the Sphinx. And, as the colour scheme of the famed Burberry print does match the sandy tones of Cairo, perhaps the next Burberry collection will be covered in hieroglyphics and pyramids. 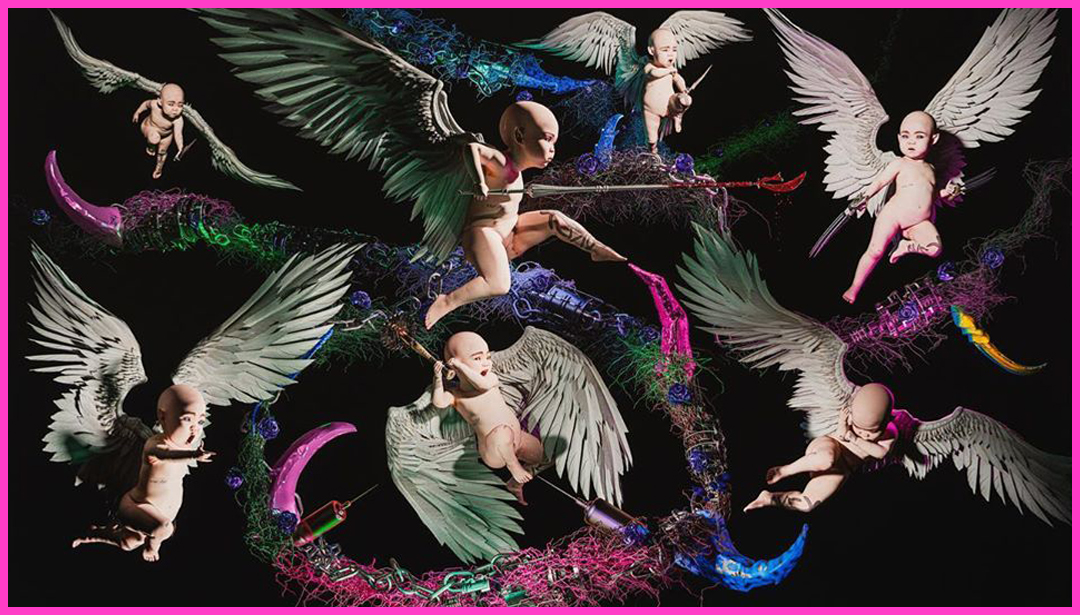 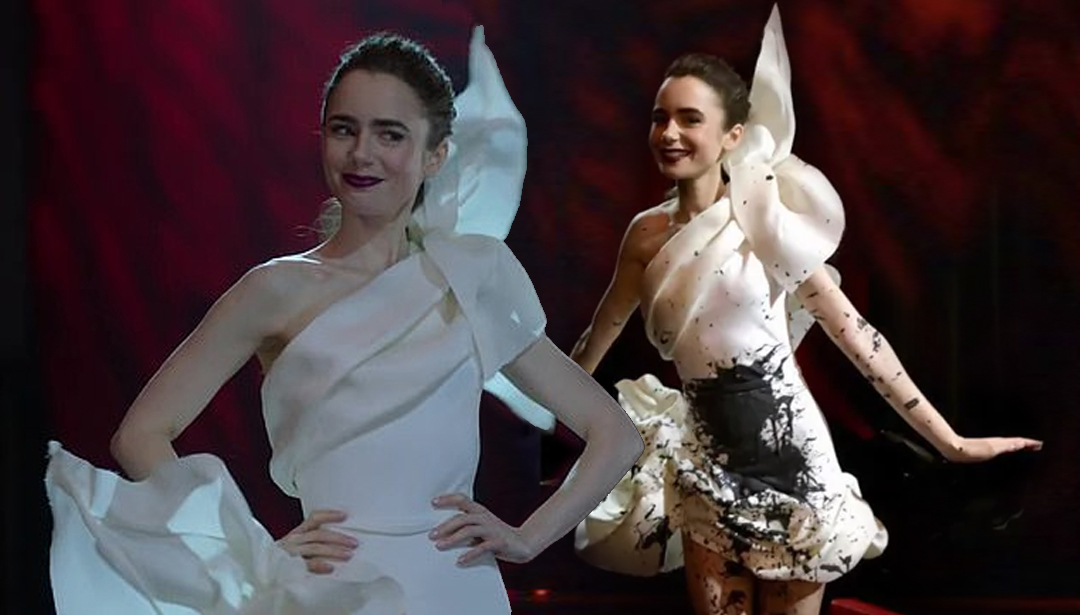