The English countryside, literary novels, to elegant music have inspired the 26-year-old artist and interior designer, Luke Edward Hall to create illustrations for the British fashion powershoue Burberry‘s June 2016 campaign. As interpreted by Hall to be of “very romantic and nostalgic” fad, the campaign applauds the debut of Edie Campbell in a series of portraits. 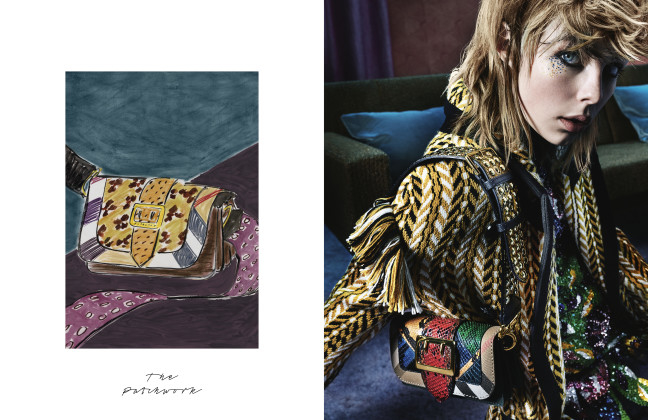 Hall is actually a multi-talented art-world gent. At his early 20s, the celebrated artist ran his own antique shop producing his unique line of homewares and fabrics. Embracing his ever-changing aesthetics, works of Hall are heavily influenced by British craftsmanship and naturalistic sense. Switching back to ceramics and painting, Hall is utilising the same aesthetic with innovation and revolutionary variation. 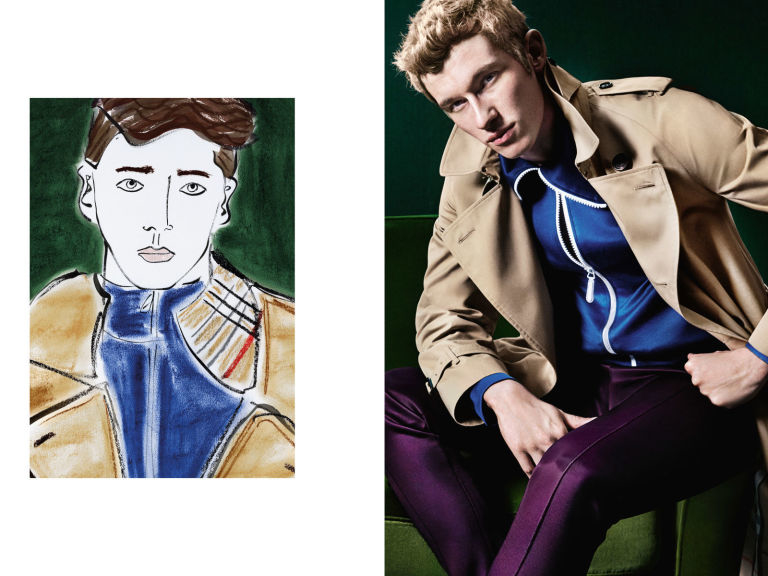 Back to the Burberry campaign, using oil pastels, colored pencils, acrylics, and watercolors, Hall portrayed Campbell and Turner alongside Testino’s images in the brand new campaign together with the Patchwork bag which Hall described to be a “complete riot of color and texture”. Shot by Mario Testino, the campaign titled as “A Patchwork” will feature the enchantress of photography-blends-illustration, making it stand out from the vied advertising market with hand-crafted authenticity.
Photo via Harper Bazaar, Wmag

This Woman Is On A Mission To Support Emerging Artists

I Want to Sell NFTS - My Rights as an Artist