The mythical artist, a character shrouded in mystery: creative, passionate and seemingly unreachable. Often made significantly more attractive by their talents in the visual arts and by their penchant for visiting galleries, museums and reading on the weekends.

Who needs Tinder if you have Art Basel? What's your experience in dating someone from the art world? 😉 #tinder #artbasel #dating #checkinghimout #boysboysboys

Many an art girl has dabbled in making the elusive artist their significant other. But what is it actually like to date an artist?! Obviously there are many plus points, but there must be negatives too. This isn’t your standard 9-to-5 guy after all. In order to better understand, I spoke to all my closest art world pals – both male and female – to see what they had to add to the should-you-shouldn’t-you debate on whether artists are suitable partners in the romance department.

So, for the gallerina who replied to my WhatsApp blast with: “Oh wow, never, how are they? ;)”, what I can tell you is that more people were down on artists than I expected. A lady I like to think of as my “art mum” said that dating an artist is “apocalypse.” Meanwhile, another friend who came out of a relationship with an artist last year told me that she ended up in therapy. Not exactly a positive start for those of us going after an art guy or girl…

And, are you dating an art guy? Tag him for a virtual french kiss 🙂 #dating #artworld #arielle #lickeditsoitsmine #seattaken

Others were a little more diplomatic. “There’s a tendency to be flighty and there are mood swings”, one friend said, adding, “The pros are that they’re fun, interesting open-minded types.” Another listed positives as being interested in art, galleries, museums, and their imaginative, curious, kind and gentle characters. I mean, we can deal with that…

Familar? Who of your friends is like that? image via @ellentvshow #handsome #spy #embarrasement #artworld #bestie #girls

A curator girl friend told me that she experienced “intellectual stimulation, elevated passion, fun parties and  gifts consisting of their artwork”, but she went on to add a major con: “erratic, emotional behavior.” Another pal weighed in by saying: “It’s all about him. You’re dealing with a very big ego who needs validation for what they’re doing.” She did go on to say however, “[It’s] nice to go out with someone who is sensitive and passionate about what he does.” Conversely, another curator – who is currently in a relationship with an artist – recounted a mostly dreamlike relationship. “So, first of all for me the art creation process is like magic, so living with an artist means being in constant awe of witnessing all that creativity. Sometimes I feel that I’ve got to do my best to take care of his ‘wordly needs’ and create the necessary atmosphere for him to create art, like it’s my contribution to art”, she says, “But also artists zone out and live in a different reality created in their minds and sometimes it pisses me off that we are together but he is somewhere else. I think you need to be crazy to date an artist, if not the relationship won’t last. People who know us often mention that we are both crazy to date each other, but we deserve each other.”

Who dates an artist and has a little word of wisdom? via @sexandthecity_newyork #dating #satc #miranda #hotdog #artist #love #fun #girls

So it seems my art pals recognise the benefits of dating an artist, but that they also acknowledge the potential problems. I did speak to those who simply told me that they don’t bring work home with them. One gallerist told me that while she has never dated an artist, she has “enough co-dependent ones to know I’ll never be able to go there.” Her business partner weighed in with: “Never dated an artist, but I imagine existential conversations would be for breakfast.” Hmmm, so do we.

Happy Valentines day – at the gallery, museum, studio or at home – wherever you are today. Lalalalalalove you. @arthandlermag #valentinesday #museum #tinder #naughty #artworld #fun #norosesplease

To make the conversation balanced, I also spoke to artists themselves about what they think. “Half say we should never date artists, and others vice-versa”, said one male artist, adding, “If we’re any good, we’re never the same person twice.” Which to me sounds like he’s trying to promote the benefits of a Jekyll and Hyde personality (I’m not convinced). The next artist I spoke to told me about when he dated an art girl himself, saying that there was a lot of jealousy, and that she made him show her work alongside his. He doesn’t sound bitter at all then…

But don’t worry my friends; with all this doom and gloom about dating in the art world, I have one success story! That’s right, one colleague of mine is married to an artist. So what advice does she have for us? “The biggest thing to keep in mind is to be patient and to realise that they need a little bit more space because there are a lot of thoughts all of the time.” Noted, space. Guys and girls, if you want to date an artist, you need SPACE!

Before I sum up, I should add that I do actually have experience dating an artist myself. But compared to what everyone else is saying, it seems that I must have dated the most calm, easy-going artist out there. He was a gentleman, and even though it didn’t work out, we’re still friends. That said, I can’t say the same about models, photographers and videographers, which I guess are all kind of artists too. Should you date an artist? Jury’s out on that one. Artists are changeable, emotional, egoistic individuals, but they do have a gentle, sensitive side and to be honest, you’re probably best working out the pros and cons by dating an artist yourself. But if you to dip your foot into the art dating pool, I will finish with this spectacular piece of advice that one gallerina texted me late last night: “Artists often guarantee adventures and inspiring emotional and intellectual journeys. But I rather advise you to be your own muse. Don’t (a)muse male artists who believe they are going to be the next Basquiat.” 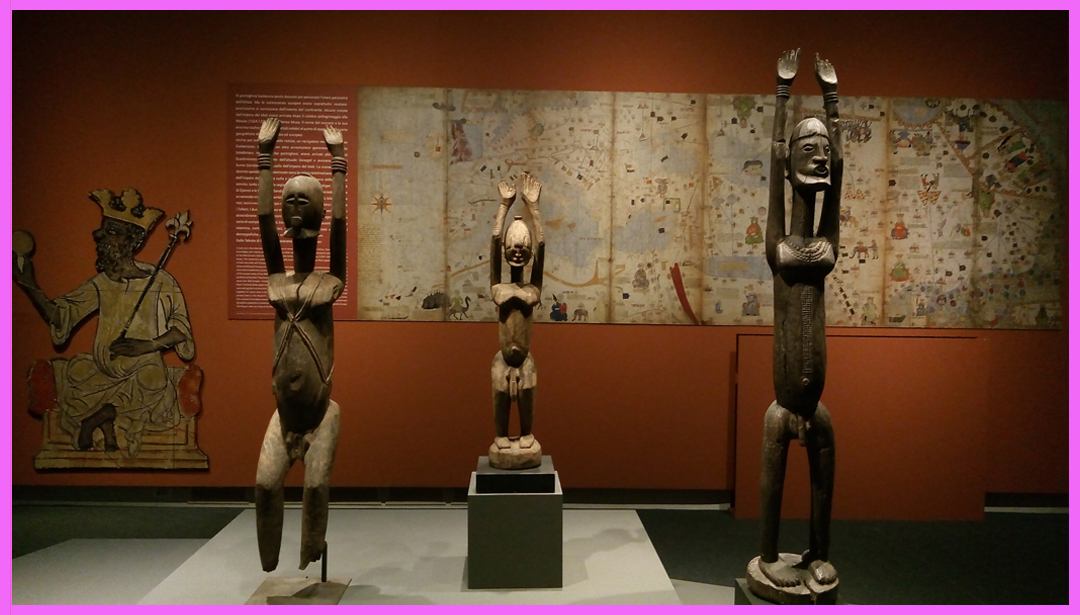 Opinion: Why it's necessary to rethink ethnographic museums

Art news in a spring below zero 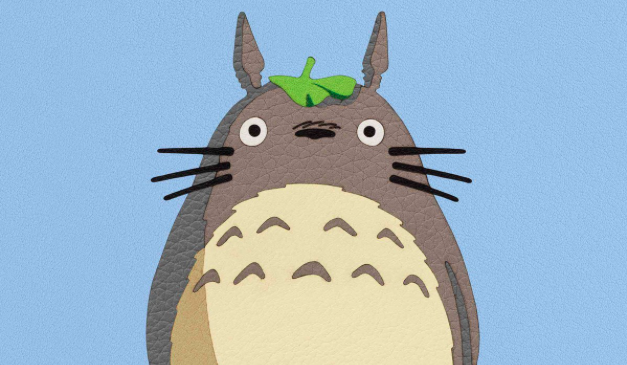 The Art News You Missed While Waving Goodbye To 2020