Hey, art girl, how’s it going? Are you dying to get back to the gallery? Desperate to visit an IRL art fair? Itching to hug your art squad again? Us too! We know life is making it hard to concentrate right now, but we’re always here for you! If you found it difficult to stay up to date with art news this week, we’ve got you covered with everything you need to know!

You Can Stay In A Murakami Designed Suite In Tokyo

Art girls planning to hit Tokyo – once it’s safe of course – need to stay at the Grand Hyatt Hotel because it has a suite that has just been redesigned by a certain Takashi Murakami! The suite is covered with 14 of the artist’s works and guests who stay will be given a signed copy of one of the artist’s books, as well as a mug, eye mask and the option of a Murakami manicure. And better still, they’re also offering a Murakami afternoon tea!

There is an arty star at the heart of FKA twigs’s most recent music video, a giant sculpture made by Kara Walker at London’s Tate Modern! The structure is placed at the heart of Don’t Judge Me. Walker’s sculpture was made in reference to the British slave trade and on twitter FKA twigs said that it was an honour to make her music video featuring Walker’s artwork that explores “the interconnection of black history between Africa, America and Europe.”

Sterling Ruby has long collaborated with the fashion world, most notably with Raf Simons at Dior. In 2019 he decided to become a designer on his own when he created S.R. Studio. And just now, he debuted as the first American to be invited to Paris Couture Week since 2009 via Zoom! We love this and can’t wait to see the artist be able to show his collection IRL.

In collaboration with artist Arvida Bystrom, InternetShop™ has launched a limited edition “Panties for phone with matching human ones.” A valentine’s gift for your one true love: your phone!

Cole Mitchell Johnson has designed a new collection with Madhappy to celebrate black history month. “The World Is Yours” drop raises proceeds for The Black School and was made thinking about how maps often misrepresent Africa to be much smaller than it actually is. Inspired by Nas’ song The World Is Yours, Mitchell Johnson centered Africa and wrapped Earth around the garments to echo the question: ‘Whose World Is This?’” You can buy the drop online now!

Who knew Angelina Jolie was a big art fan?! Well, apparently she is! The megastar is selling the only painting Winston Churchill made during the second world war – Tower of the Koutoubia Mosque (1943), made during the Casablanca Conference – at Christie’s on March 1, and it’s expected to reach $3.4 million!

Art Basel seems to be getting into the online dating territory. The Hong Kong edition of the fair is offering a “ghost booth” option for dealers unable to travel. The ghost booth will be looked over by assistants working at Art Basel, with dealers on permanent call to answer questions by viewers. An interesting idea? The fair is set to take place May 21 – 23.

An art fair is going ahead IRL (and also online) in NYC! The Outsider Art Fair is currently running as a hybrid virtual and IRL fair across New York City with 43 international exhibitors to feast your eyes on through February 7! 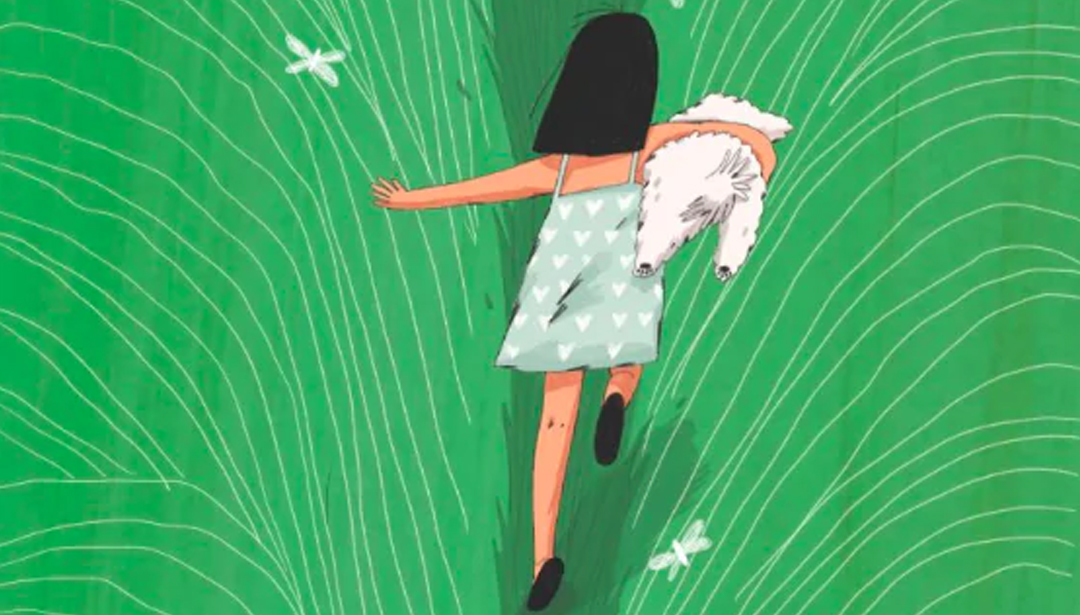 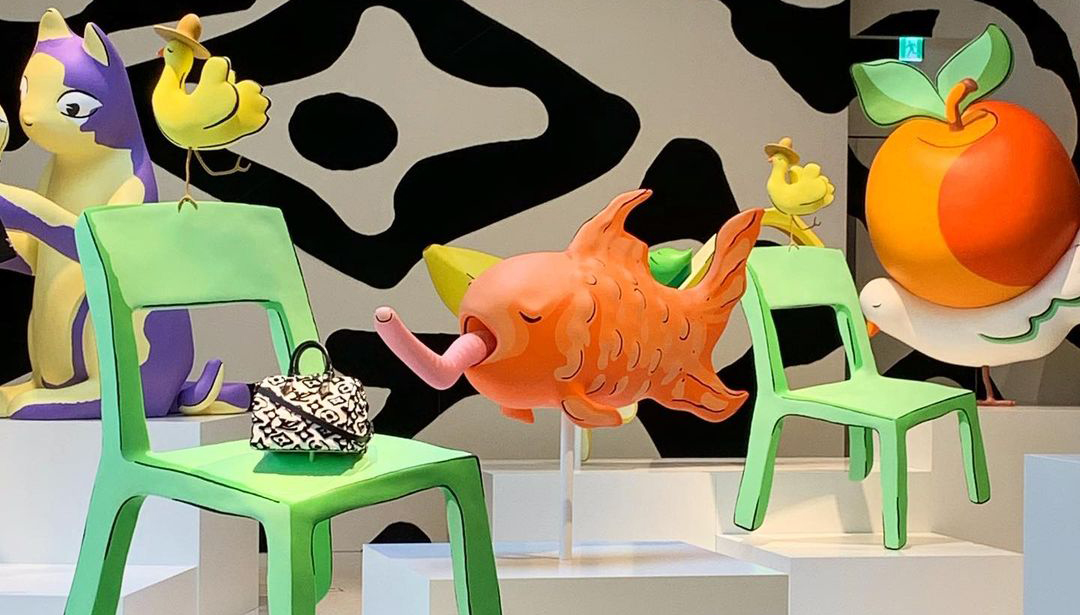