From the artworld paying their respects to the Queen, a documentary about renowned photographer Nan Goldin winning a top award, to Lil Nas X making his fashion week debut – find out what happened this week in the art and fashion worlds.

The Artworld Pay Their Respects To The Queen

Last week, Britain’s longest-serving monarch, Queen Elizabeth II, died aged 96. Known for her unwavering sense of duty and devotion to a life of service, the Queen’s remarkable reign has seen her become a respected and loved figure across the globe. This also expands across the art world, as she has been a captivating subject for many artists, leading to the creation of various memorable portraits throughout her 70-year reign. The Queen was also a proprietor of The Royal Collection, one of the world’s largest and most important art collections in the world.

All the Beauty and the Bloodshed

Academy Award-winning filmmaker Laura Poitras’ documentary ‘All the Beauty and the Bloodshed’ is an epic, emotional and interlinked story about the artist and activist Nan Goldin’s life, career, and activism around the opioid crisis. Told through her slideshows, intimate interviews, photography, and rare footage, the documentary tells the story of Goldin’s years-long campaign to expose the Sacklers’ role in exacerbating the opioid crisis and their ties to the art world. The documentary won the top honour at Venice this month, becoming one of the few documentaries to win the prestigious award this year. 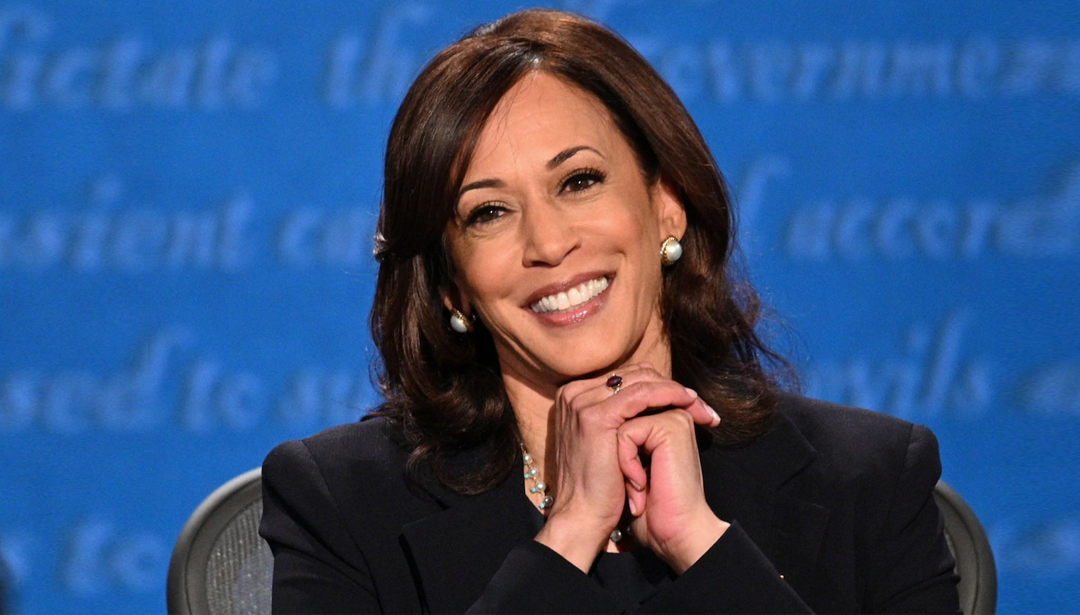 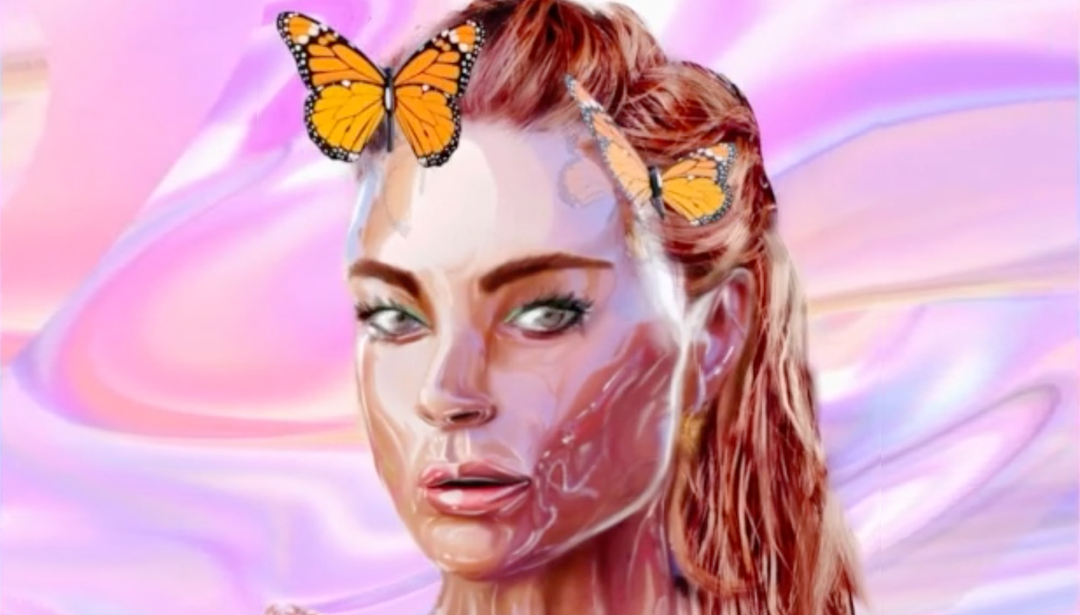