The Crème of the fashion crop arrived from London in Milan last week to an extravaganza of uncharacteristically youthful energy and an abundance of art inspired looks. Italy’s fashion capital showcased yet another spectacular line-up of gorgeous models who graced the catwalks in the looks of the coming Spring/Summer 19. From the diverse line-up at Dolce & Gabbana to Gigi Hadid becoming a fluttering bride, the message was strong: Italy is not afraid to go above and beyond. As Milan bids a celebratory ciao belli to all who, came, saw and conquered, here are all the art moments from Milan Fashion Week that you missed. 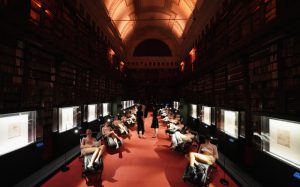 Image via footwear news
Sergio Rossi can always be trusted to compose enchanting collections in unique venues. For Spring/Summer 2019 the brand’s footwear collection was presented on models who appeared genuinely relaxed against a backdrop of artwork by Caravaggio, sketches from Leonardo da Vinci and busts of former popes in Milan’s beautiful Biblioteca Ambrosiana. A series of white statement shoes, boots, mules and pumps, decorated with fringe details were displayed alongside neoclassical busts in the serene atmosphere, which served as a perfect escape from the noise of fashion week.

All the Colours of the Rainbow 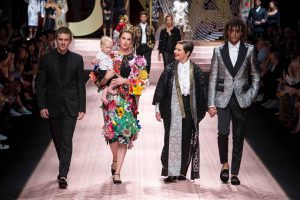 Image via vogue.com
If you are fans of the Instagram account Diet Prada, you would know that Dolce & Gabbana are not famed for being politically correct. The designer duo’s past antics include defending Melania Trump’s famously terrible choice of a $51,000 jacket, cultural appropriation, and being accused of fat-shaming and calling IVF babies ” synthetic” … to name a few. Yet for their Spring/Summer 2019 collection they became surprising champions of diversity. Same-sex couples, babies on arms, veteran Italian actors Monica Bellucci and Isabella Rossellini, the plus-size model Ashley Graham, were all included in the model line-up to name a few. The diverse cast was sent strutting down the catwalk to Luciano Pavarotti belting out La Traviata while being watched by an all-star front row including Cardi B who sat next to Liam Payne. Looking deep into the meaning behind the show, being Dolce & Gabbana, we believe the core message to be less about politics or ethics but more of a reminder that pretty much everyone can pull off their beautifully-constructed clothes and look amazing. 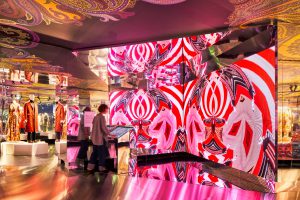 Image via Bal Harbour Shops
On top of a stunning show, Etro also celebrated the opening of the Generation Paisley exhibition at Mudec, the museum of cultures in Milan last week. Curated by the Etro family in partnership with Judith Clark of the Victoria and Albert Museum in London, the show is a celebration of the brand’s iconic paisley motif. The event will run until October 14th and features, digital displays and 50 outfits to mark 50 years of Etro, as well as personal items belonging to the famous family. Don’t forget to visit the gift shop which is stocked with beautiful Etro merch. 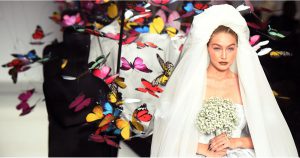 Image via Pop Sugar
As per usual Gigi Hadid walked in countless shows during Milan Fashion Week, but none of her appearances were more spectacular as her closing look for Moschino. At Moschino’s Spring/Summer 2018 Gigi became a human bouquet and for Spring/Summer 2019 Jeremy Scott dressed her as a Moschino blushing bride once again. This time she floated down the catwalk with a fluttering butterfly train. If you paid enough attention, you would have realised that the fluttering was down to men dressed in all black artfully tip-toeing after Hadid acting as puppeteers to her tulle and butterflies. The big question is, who would be daring enough to wear this fabulous creation to their own wedding? 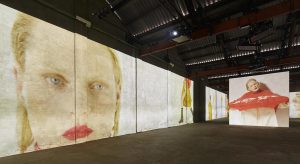 Having first unveiled its new Moncler Genius concept in February 2018, Moncler returned with a second instalment of the venture during Milan Fashion Week. Once again avoiding the typical show set-up, the Next Chapter was presented in the form of five immersive video installations that each reflected the diverse and special visions of the individual designer. The first one by Simone Rocha, featured an explosion of petals scattered on the screen, followed by Craig Green who explored the comfort of his clothes with great freedom of expression, Kei Ninomiya mastered up a 3D construction. Finally, Hiroshi Fujiwara created a dreamy animation depicting the seasons, where jackets, plaid blazers and parkas became the leading roles. 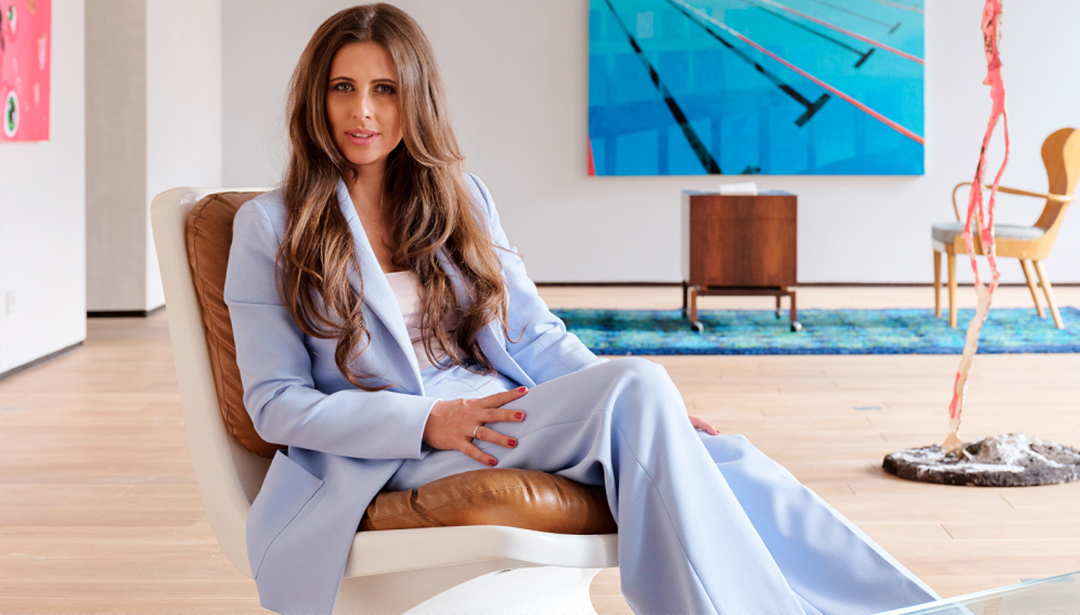 Anna Barinova on the Russian art scene, the best talents and #careergoals 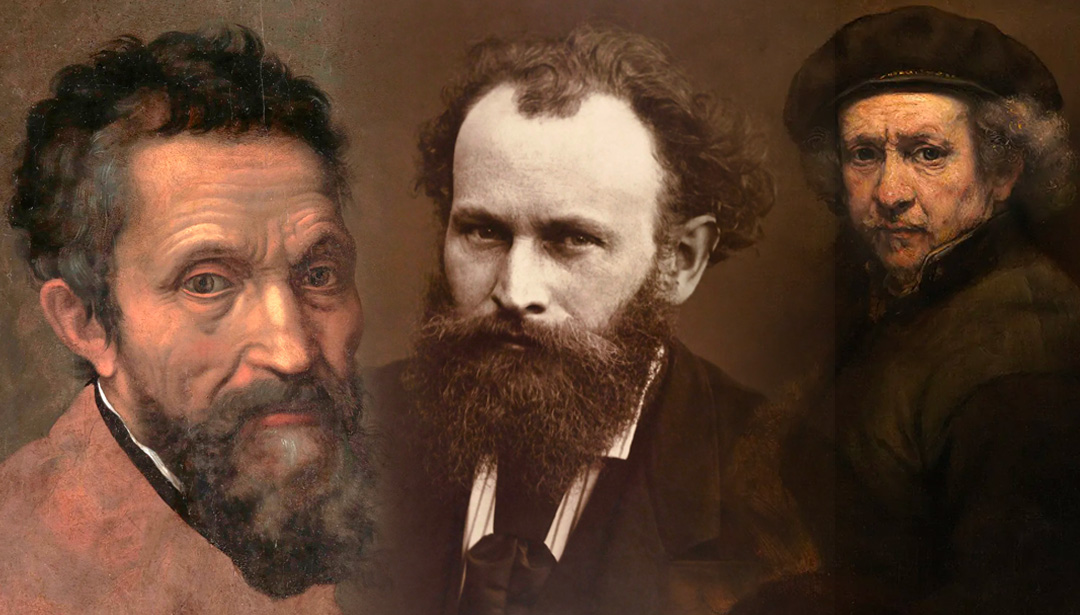