We all screamed a little when Vogue Italia was recently taken over by artists, and now US Vogue has got a piece of the action by commissioning a number of artists to illustrate Billie Eilish. The March 2020 issue of American Vogue comes in the choice of THREE different covers, two of which were snapped by photographers Harley Weir and Ethan James Green, while the third was taken by Moroccan Artist Hassan Hajjaj.

The triple-covers see pop-sensation Billie Eilish in her trademark style, while in additional images inside the mag also show Eilish wearing garments from Hajjaj’s Andy Wahloo line, which literally means “I have nothing” in Arabic.

I was shocked to get a call last year from @voguemagazine to shoot a @billieeilish cover…. felt like a dream till today. I am honoured and humbled. Choukran. Thanks to Vogue and Billie for the love and support. BIG THANKS to my dream team @ebonheath and @marteikorley1 for sharing the journey. I HOPE THIS OPENS MORE DOORS FOR ARTISTS AROUND THE WORLD!

This artistic inspiration carries on throughout the mag with the help of a number of additional artists. In one image, Eilish recreates In Just a Blink of an Eye, a performance work by Chinese conceptual artist Xu Zhen. The work was first performed in 2005 in Beijing, is in the permanent collection of the Museum of Contemporary Art in Los Angeles, and is now awarded iconic status in the pages of Vogue thanks to Eilish’s performance decked out head to toe in Balenciaga.

#xuzhen ‘s work #injustablinkofaneye is featured in @voguemagazine next issue with #billieeilish styled by Alex Harrington. Direction by @nicburdekin.

But that’s not all! Besides photography and performance, Vogue also features Eilish-inspired paintings and illustrations. One such work is by LA-based artist Jesse Mockrin, who took inspiration from Caravaggio, portraying Eilish with a basket of fruit.

@jessemockrin's work has always been about connecting the contemporary with historical painting—bringing the past into the present, building on similarities between the now and the then: A series of paintings in her early work combines K-pop stars with historical images of androgynous boys. In Jesse’s portrait for Vogue's March issue, above, @billieeilish meets Caravaggio. Tap the link in our bio to read @jessemockrin's inspiration for this piece. Artwork by @jessemockrin, Vogue, March 2020

Meanwhile, Vogue reached out to two SUPER young artists to also create fan-art. At just 16 (!!!) Russian-born Nastya Kovtun has the accolade of producing a digital cover for US Vogue – the youngest ever person to do so. In fact, she thought the opportunity was too good to be true, with an article on Vogue’s website explaining that the magazine had to send her proof that it was not a scam.

Kaylee Yang meanwhile, who is just 20 and from Michigan, explains on her IG that she was personally recommended for the job by Eilish herself! (Pretty amazing, huh?!)

This past month, I had the absolutely most incredible honor of not only being able to do a drawing for @voguemagazine , but also being personally recommended by @billieeilish to do the work! Like what the heck?!?! I so grateful to Billie I could cry ? I also can’t even begin to say thank you enough to @nicburdekin @lindseymlaw @liana_ava and everyone else for making this happen! I could go on and on and on forever about this, but I’ll reign myself in for now lol :’) click the link in my bio to read the article! . Thanks to you all also for continuing to follow my progress through the years even though I’m not the most active of posters haha! Everyone’s support after all this time has meant more than I can say! I hope I can continue to grow and live up to all of your expectations!

Vogue completely outdid itself on the art stakes for this issue, we just can’t get enough! Perhaps we’ll even see Eilish become even more artistically involved in her upcoming projects, we’ll be on-the-look-out to see what she does next! 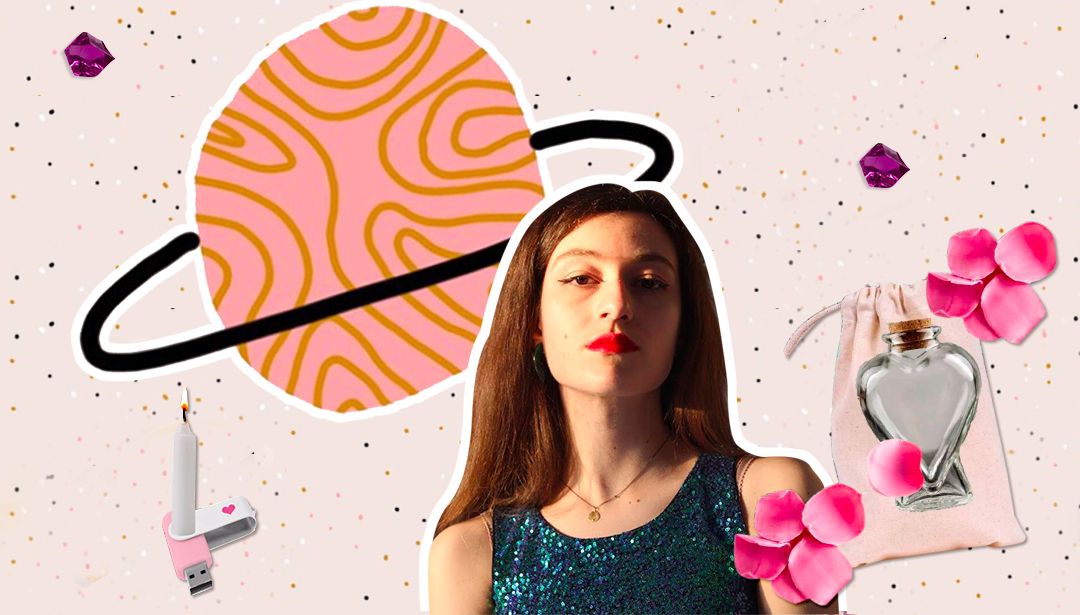 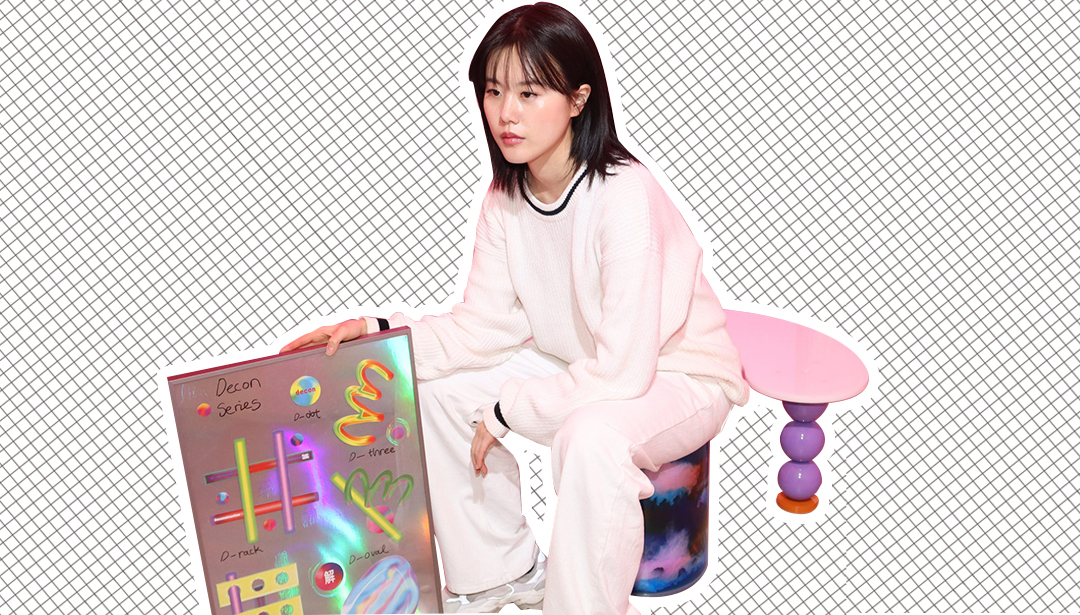