Everyone thinks Parisian nightlife is full of glamor and exclusivity.
But what does it look like during the day (without sunglasses on?). Francois Prost is a photographer in Paris who spent endless days traveling through France and Belgium to capture photos of nightclubs. 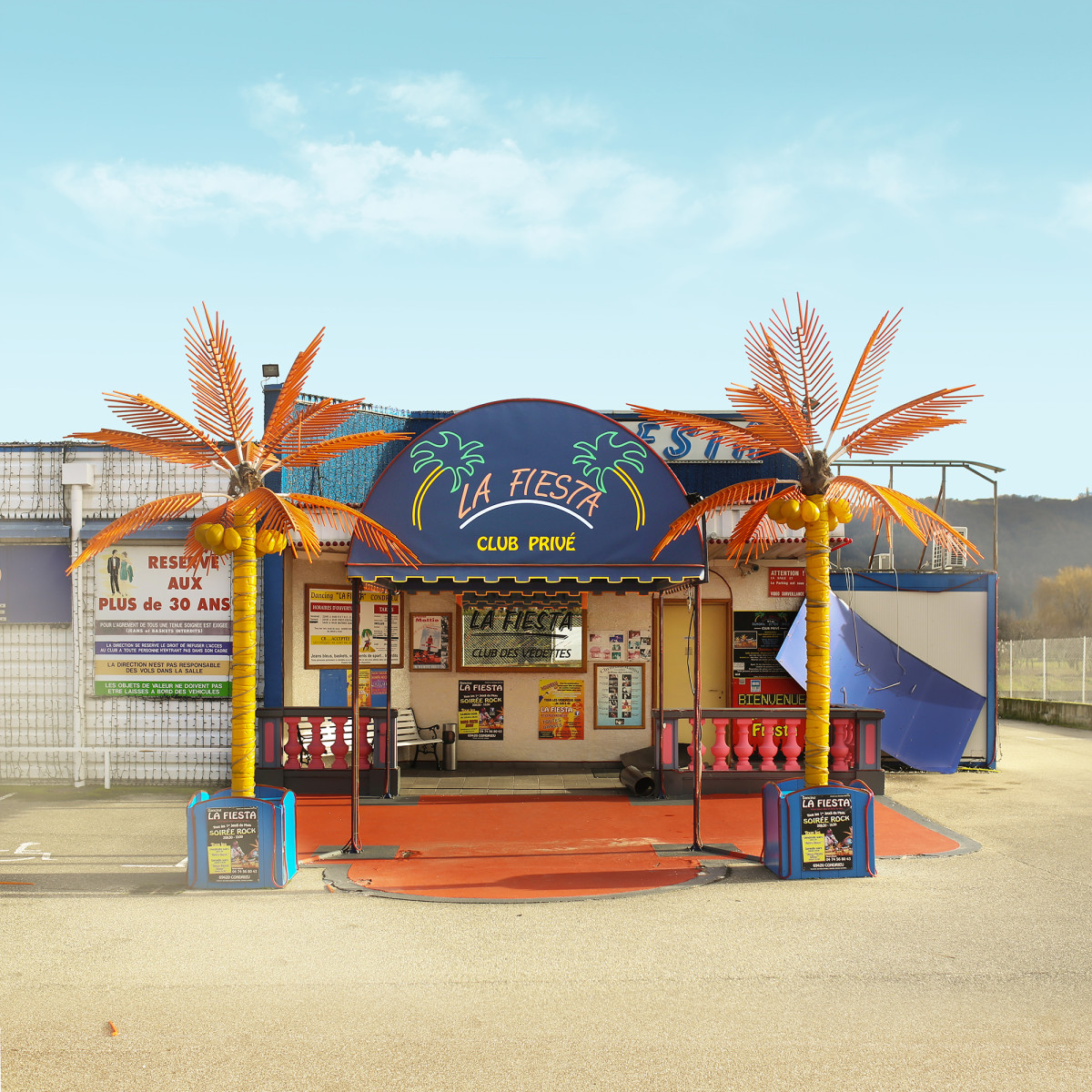 They’re all collected in his new book, After Party, which was recently released, as well as a solo exhibit he is having in Paris at the Agnes B boutique opening November 22.
It shows how the French and Belgian party, what some of the silliest nightclub names are, and also reveals the European obsession with palm trees, which are often always at the front entranceway of these clubs. 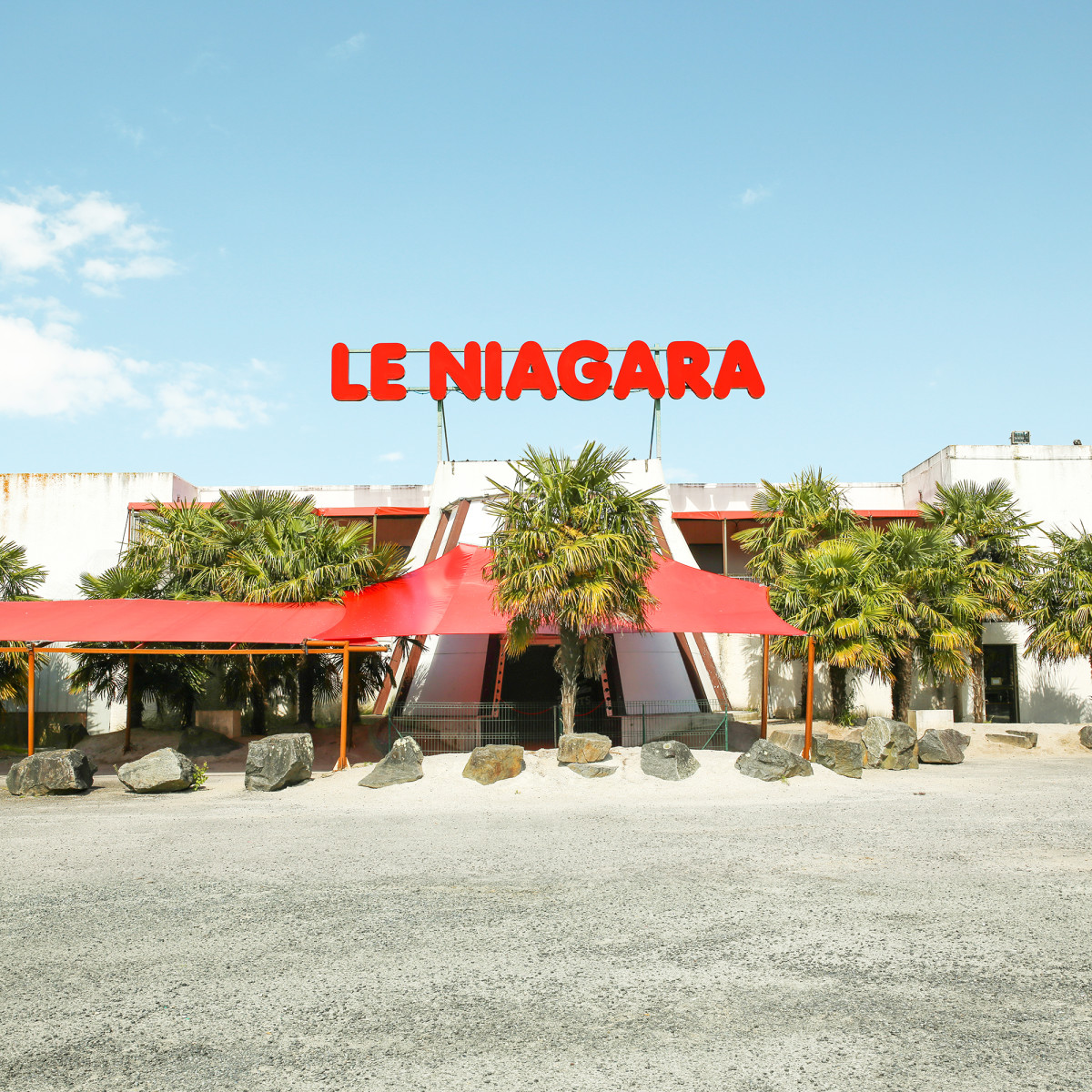 But as Honore de Balzac once said: “Whoever does not visit Paris regularly, will never really be elegant.” 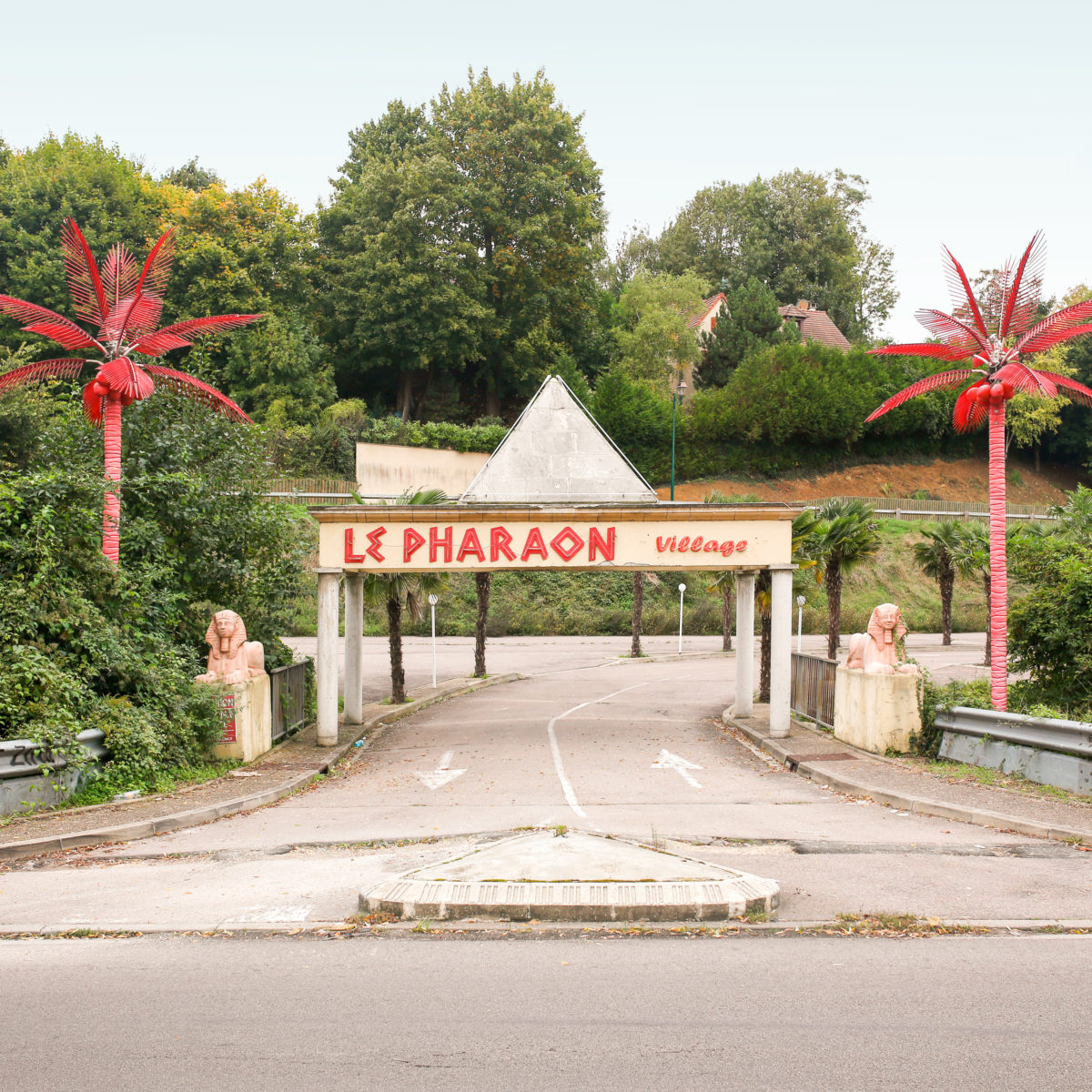 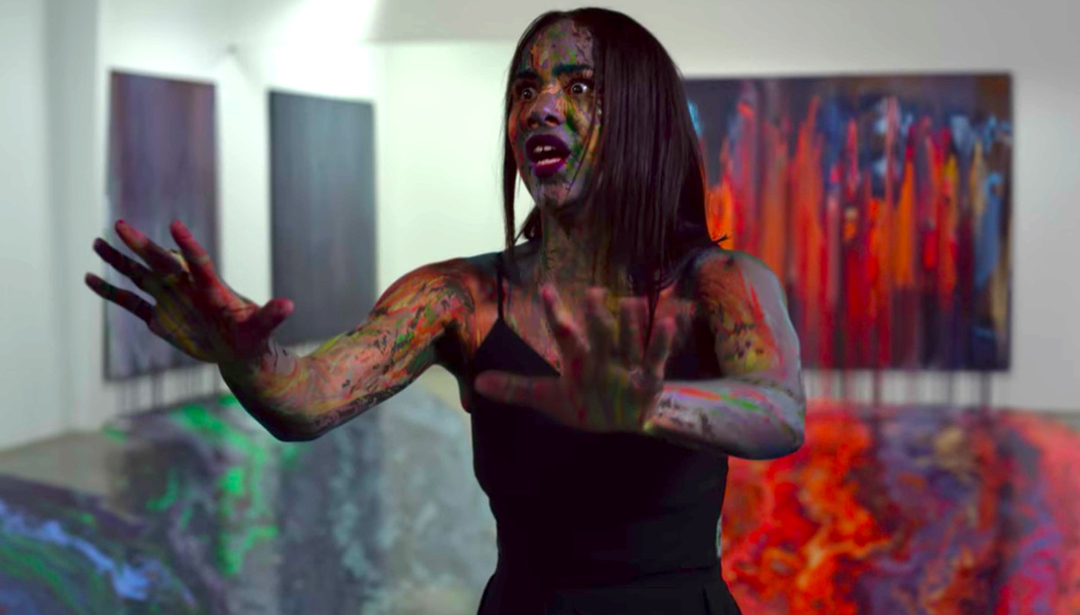 How to Spot a Toxic Work Culture Before It’s Too Late!