After hearing them admit at the Friends Reunion that they had a secret crush on each other while filming, the internet is now completely obsessed with the idea that Ross and Rachel might now be dating IRL. It’s been reported that Schwimmer has been visiting Aniston at her LA home but even if it’s not true – can we at least still pretend?

In other news, on Wednesday Rihanna was announced as an official billionaire (with a net worth of $1.7 billion – you go RiRi) and Fenty’s first ever perfume was released in the US on the 10th. Don’t fear, Rihanna Fans outside of the States – the Fenty Parfum is due to come to the rest of the world soon.

Celebrity news has been buzzing this week, so if that’s all you had time to catch up on – we totally get it. We’re here, as ever, to give you your art news fix. From new Banksy’s, a painting horse, and Kim K in Balenciaga bondage: we’ve got you covered.

Banksy’s At It Again 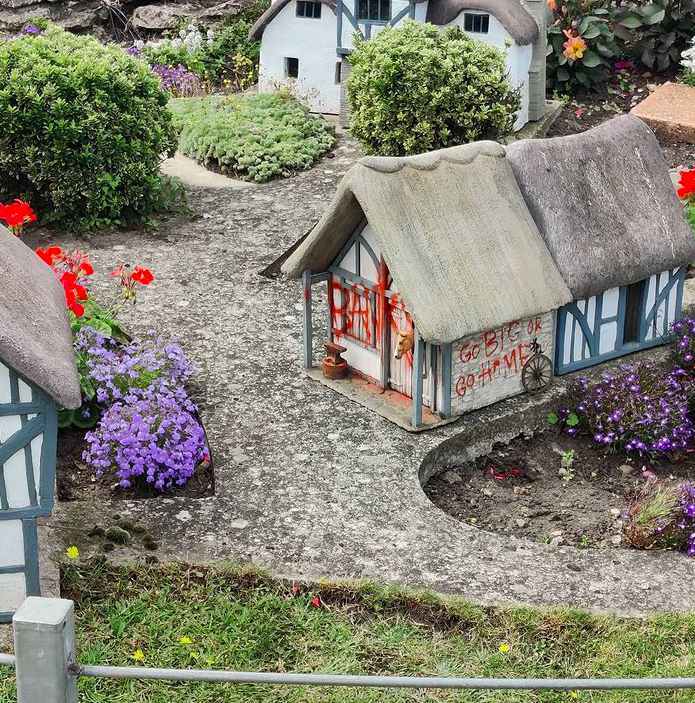 People across the globe get excited when a new Bansky hits the streets, and this week it seems the anonymous artist has gone on a spree. Five towns across the English coast believe that their newest street art arrivals are the work of Banksy. The works include a dancing couple stencilled above a bus stop in Great Yarmouth, children in a sinking boat in Lowestoft, and a vandalised cottage in a model village. None of the works have been shared by Banksy on Instagram yet. 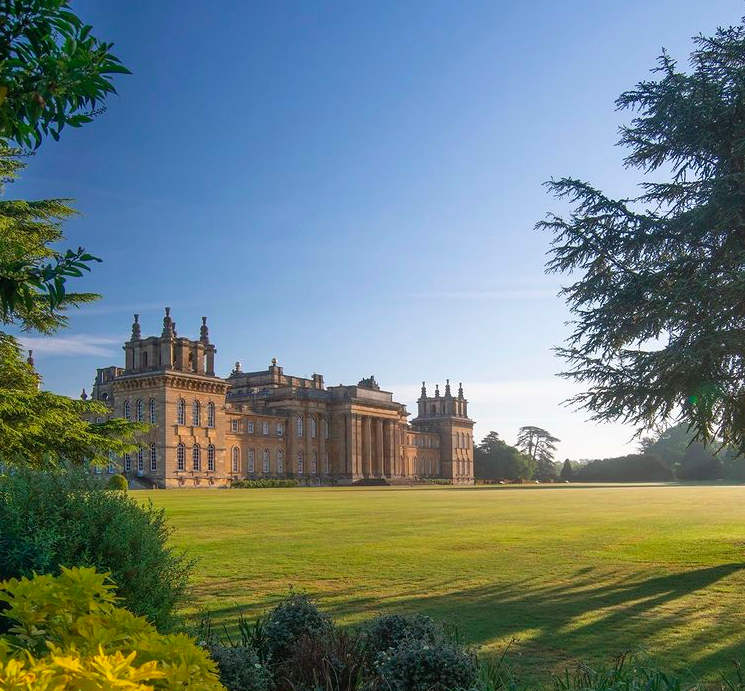 A 14-year-old pony called Teddy is undertaking an artistic residency at Blenheim Palace (where Winston Churchill was raised) this summer. The horse has been taught how to hold a paintbrush in its mouth and is apparently a “very quick learner” according to its trainer Charlotte Marshall. It’s hoped that the pieces Teddy makes during his stay will then be put on show at the Palace. 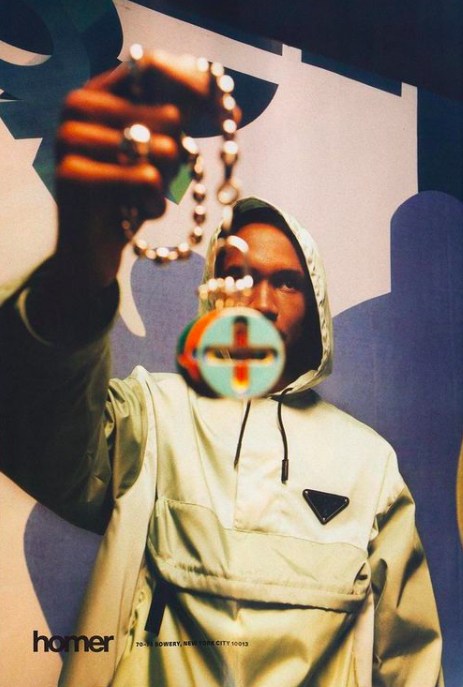 The singer famous for ‘Chanel’ and ‘Pink + White’ announced this week that his brand ‘Homer’ will be releasing a 25-piece collection of jewellery and scarves. We’re big fans of accessories for men and can’t wait to see the pieces (inspired by “childhood obsessions” and “heritage as fantasy”) IRL. 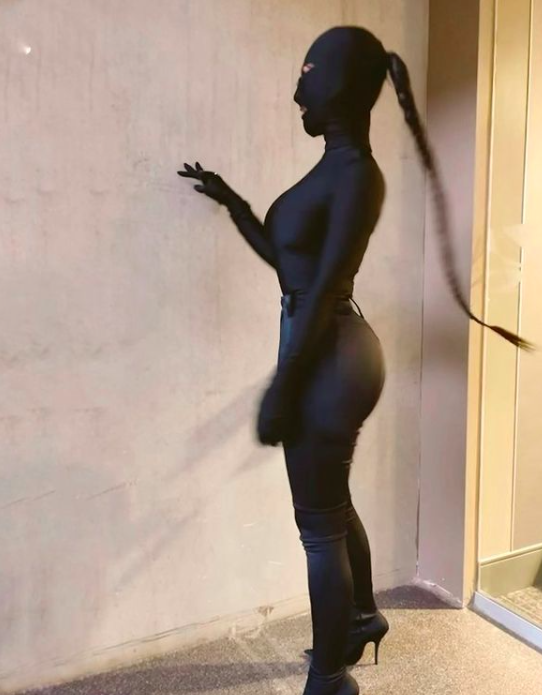 Kim Kardashian’s latest statement outfit has some people confused, just like her support for ex-husband Kanye West’s new album. Attending West’s listening event for his new work ‘Donda’ (named after his mother), Kim surprised us all with her Balenciaga full-body (yes, including her head) black bodysuit. She shared the look on her Instagram, using the minimalist caption “#DONDA #BALENCIAGA”. Are balaclavas making a comeback? 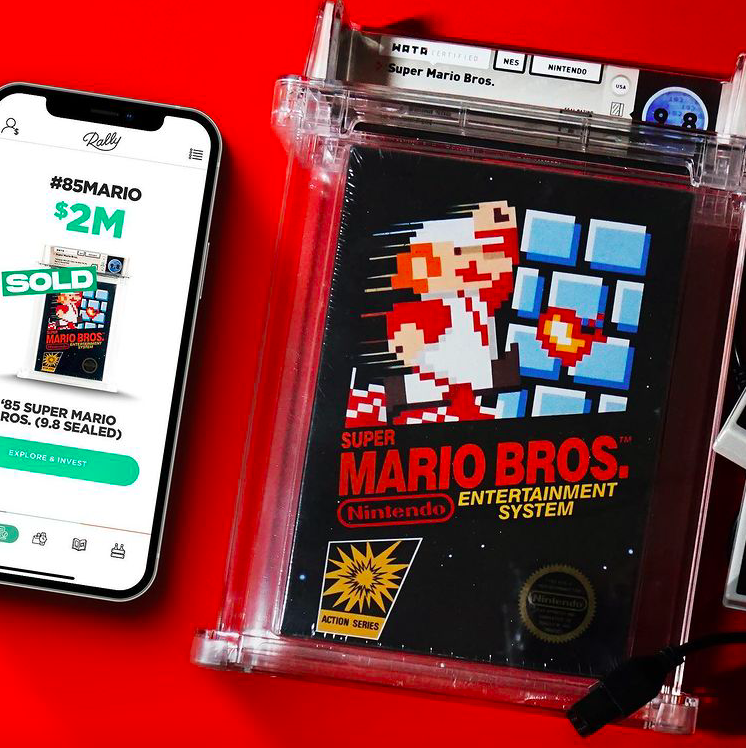 A mint condition copy Super Mario 64 sold just a few weeks ago for $1.56 million, but this colossal sale has now dropped into second place when it comes to video game sales. On August 8th a sealed copy of Super Mario Bros sold for $2 million by Rally. The video game secondary market is booming and apparently we should get ready to see more of these records being broken at gaming auctions in the future. 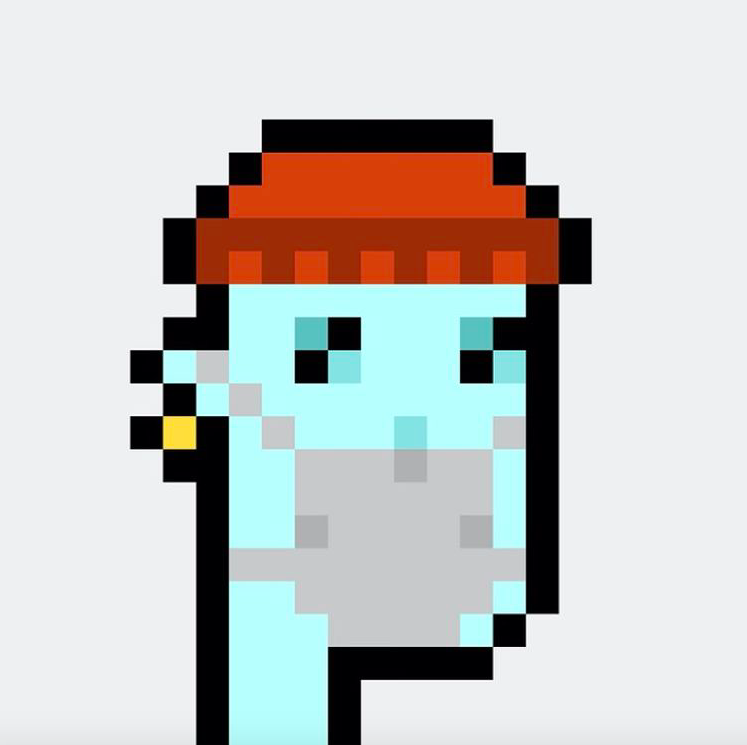 On August 8th OpenSea processed $78.8 million in transactions, beating their previous record of $70.5 million (set on the 6th of August). It doesn’t look like the NFT ‘trend’ is going away any time soon and CryptoPunks is still in First Place for popularity on OpenSea, making over $950 million in total trade since its creation. Time to give in and invest? 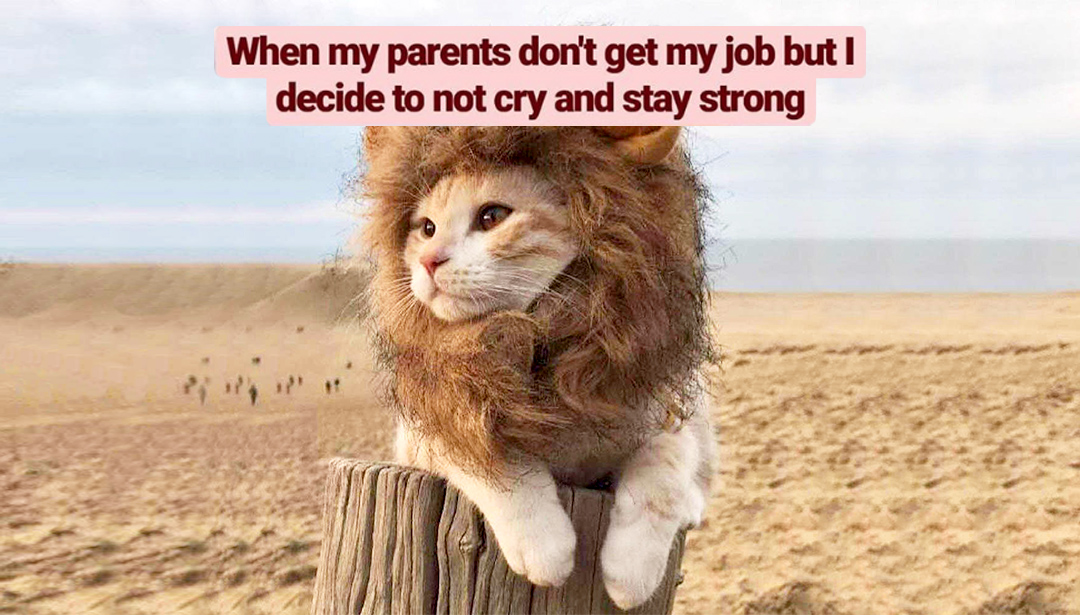